This year the International Passivhaus Conference was held in the former DDR city of Leipzig.  Why Leipzig?  Well Leipzig is one of a number of German municipal authorities committed to Passivhaus, for all municipal  buildings.  It is certainly inspiring to have so many authorities in Germany and elsewhere not only accepting Passivhaus but actively promoting the standard.  Having said that, in our short history of Passivhaus in the UK, we already have one city authority only building to the Passivhaus standard, and more likely to follow Exeter’s example shortly. 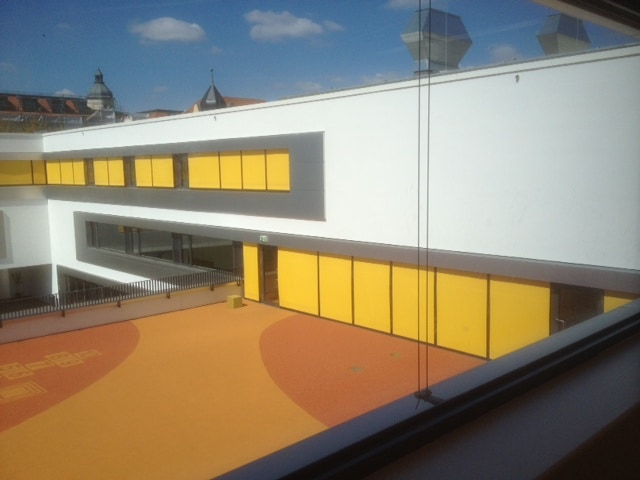 My first international conference was in 2007 in Bregenz.  As someone new to Passivhaus at the time, this was a truly inspiring experience in many ways.  Not the least was the extraordinary venue in the opera house actually standing in Lake Constance, and ringed by mountains.  Even more inspiring of course, for someone from the UK, where Passivhaus was virtually unknown, was seeing how weIl developed it already was with many projects and a mature range of advanced products to support it.  This year at what was my 7th conference I hoped that those new to it were as inspired as I was all those years ago.   At my 7th conference, of course, and no longer so wide eyed, my focus was a little different.  The conference is a rich, and pretty exhausting, mix of social connections, building details and policy.  So, what really stands out for me from my three days in Leipzig?

Well, first, the people.  After nearly 10 years involved with Passivhaus, and 5 years chairing the Passivhaus Trust, I know a lot of people involved with Passivhaus.  So I connected with friends old and new, which is always a great pleasure of course.  But the striking thing is the commitment and passion which is common to very many people involved in Passivhaus.  I think this is simply because Passivhaus is such a truly positive story.  It is about doing things better – building better, getting something better – more comfortable buildings with less energy use, and making the future better – offering solutions to our energy and climate crisis. 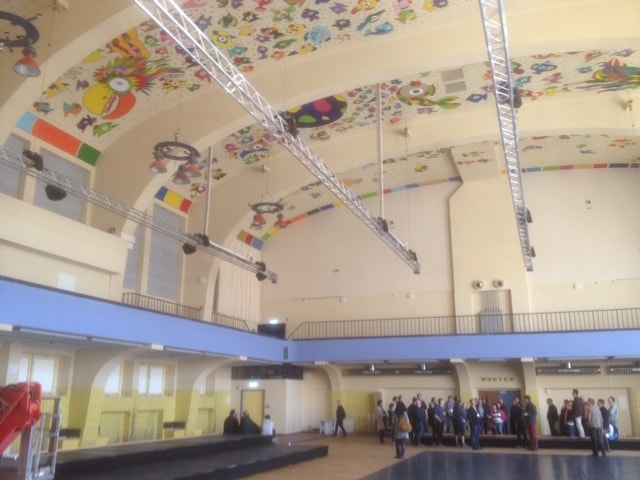 Passivhaus taking off in China

The second thing that stands out is also about people – the Chinese.  This year there were 65 delegates from China, simultaneous translation into Chinese, and a whole Working Group dedicated to developments in China.  There are Passivhaus buildings, and Passivhaus organisations, in many countries round the world.  China is only just starting.  But as the largest country on earth, and with probably the largest construction programme on earth, this still seems very significant.  How will it develop?  Will we see massive adoption of Passivhaus there?  I hope so.  China has a huge potential to move us to achieving our energy and climate change goals, or to completely defeat those goals.  Adoption of Passivhaus at national scale would make a huge difference!

Coming nearer home, back to Europe in fact, it is the approach of the Energy Performance of Buildings Directive and the European target of near zero energy buildings (NZEB) by 2020, which could begin to revolutionise the impact of European buildings.  Perhaps unfortunately, each country is being left to propose how it will meet this directive, and for most countries it is as yet unclear how they will respond.  In fact, according to one workshop, only Belgium, Denmark, Ireland and the Netherlands have as yet developed an official definition, and shamefully the UK does not even have a draft policy.  However it is an obvious place where Passivhaus could really come into its own, so naturally there was a lot of talk about this.  The Passivhaus Institut has now introduced its new Passivhaus Classes, which all retain the same focus on ‘fabric first’ but also can now include renewables in the certification.  Personally I have serious reservations about mixing up renewables with energy efficiency in a building standard, but I can see the political need for Passivhaus to offer options which meet NZEB.  There is also a petition which is to be presented to the president of the European Commission in June, calling for Passivhaus to be recognised as achieving NZEB across Europe, irrespective of the responses from particular countries.  I understand that the Commission may be much more open to this approach now, and with the shining example of Brussels, where every building must be Passivhaus (since January this year), we may see Passivhaus really take off in Europe. 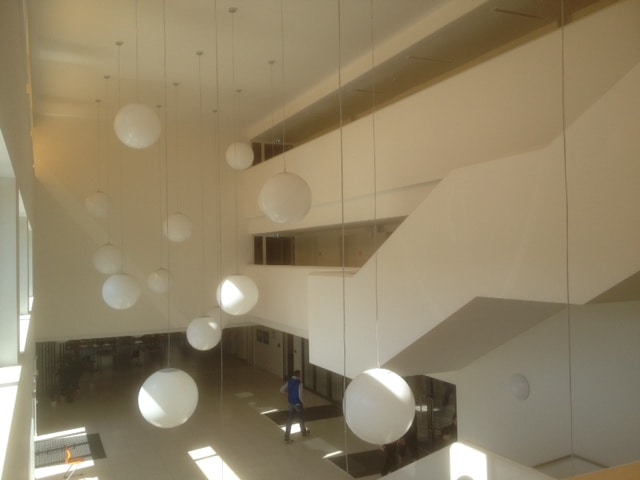 As in previous years, right at the end of the conference, Wolfgang Feist presented the Pioneers award.  This brought to mind the quote, usually attributed to Isaac Newton: “if I have seen further it is by standing on the shoulders of giants”.  The early work on low energy buildings around the world, particularly in the 1970s and early 80s formed the bedrock for the development of the Passivhaus standard.   So this year’s award to Harold Orr, one of the developers of the 1977 Saskatchewan low energy house, seemed particularly fitting.   In accepting the award, Harold outlined the ground breaking levels of insulation and airtightness which have ensured that the house is still performing 40 years on.  The solar heating system was long ago abandoned, but the fabric of the building is still performing as designed, and leading to very low energy consumption.  There couldn’t have been a better way of rounding off this international Passivhaus conference.      Next year will be the 20th international conference, and the 25th anniversary of the building of the very first Passivhaus in Kranichstein.  In 25 years, Passivhaus has come a long way.  From what I learnt at this year’s conference, in the next few years, Passivhaus could start to reshape how we construct worldwide.  I cannot imagine a more positive message to take away from a few days in Leipzig.